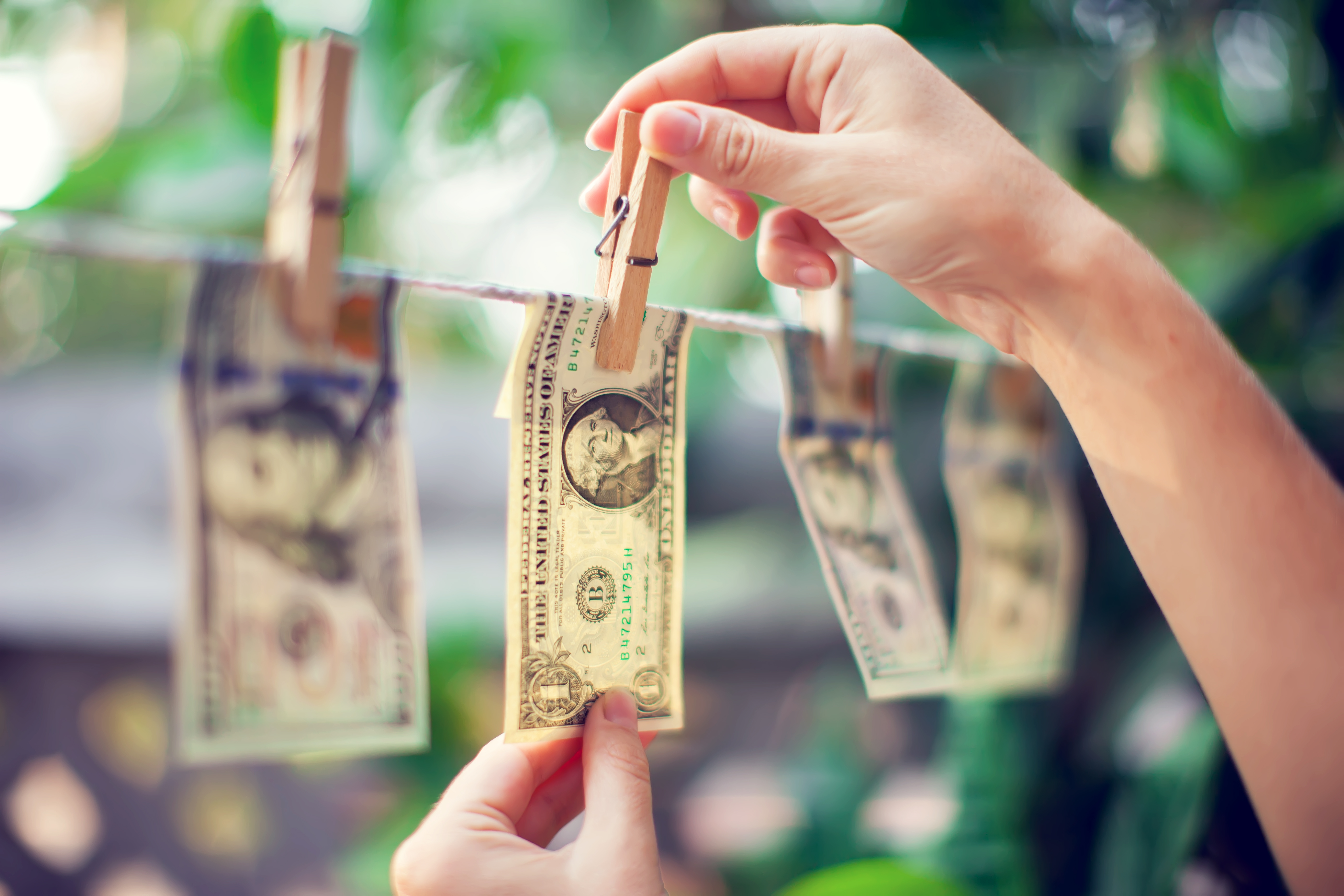 Let’s say I offered you the following gamble:

We flip a coin.

Would you take me up on it?

This type of question may offer some insight into your internal decision-making process about money. Assuming we’re not dealing with a fake coin, this bet mathematically has an expected payoff of $10 and you should take the bet. Most people wouldn’t though.

Since 2002, when a Nobel Prize was first awarded for research on the topic, I’ve lost track of how many presentations I’ve attended and expert papers I’ve read that share research on this growing topic. The question above is a simple example of the type of research being completed in this area, much of which supports and elaborates on the age-old wisdom about the role of fear and greed in the markets.

“People rely on a limited number of heuristic principles which reduce the complex tasks of assessing probabilities and predicting values to simpler judgmental operations. In general, these heuristics are quite useful, but sometimes they lead to severe and systematic systematical errors.”

The Psychology of Losses and Gains

Specifically, questions like the one above illustrate the general tendency toward “loss aversion” and “narrow framing.” Loss aversion is the idea that most people value gains and losses differently. In general, the absolute joy of winning $110 is felt less powerfully than the pain of losing $100. For most people, the pain of loss is more than two times more powerful than the joy of an equivalent dollar gain! Narrow framing is the tendency to view a question such as the one above in isolation and reject the gamble because it’s viewed as too risky. However, if you were offered a chance like the one above every day of your life and you accepted, on average, you’d end up with $150,000 from your daily gambles.

A few other interesting noted behaviors, or heuristics:

Mental Accounting: Placing a different psychological value on equivalent dollar amounts depending on the intended use of each dollar. For example, holding vacation savings in a piggy bank earning 0% return while carrying a credit card balance with a 15% rate. Or treating a tax refund or bonus as “found” money and spending more frivolously than other dollars.

Confirmation Bias: Finding sources of information that support a pre-conceived notion. Reading or listening exclusively to sources which support your political or economic views is a common example of confirmation bias.

“In the business world, the rearview world is always clearer than windshield.”

Hindsight Bias: A situation where someone believes, after the fact, that an event was predictable and obvious. Classic examples are the tech bubble, the bear market of the early 2000s, and the 2008 global financial crises.

Media Response: The feeling of needing to “do something” in response to market news, when often no action and maintaining a long-term plan is often the best course.

Overconfidence: The vast majority of people think they are above-average drivers. They tend to attribute positive outcomes with skill and negative ones with bad luck. Skill and achievement in one field or endeavor tends to give one an unreasonable level of confidence in another.

This research led to a 2002 Nobel Prize in economics for its founders and has challenged the way traditional economic models are applied. Economists no longer assume that people are always purely rational and always able to determine which action is in their best interest, or that they will act on that knowledge. I think most of us would say that this is just common sense because we know emotions get in the way of life’s big decisions, but now we have a Nobel Prize to back it up!

These types of behaviors are important to keep in mind when the market is in uncertain times. It’s easy to be a bold investor when the market keeps reaching new highs; however, when “flash crash,” “credit crunch,” “subprime debacle,” “housing market meltdown,” or “tech wreck” are all you hear on the nightly news or see in your daily newsfeed, don’t make instinctive knee-jerk moves that could be irreversibly detrimental to your portfolio. Instead, work with the tools and resources you have to help your financial decision making and behaviors:

Totally removing emotion from your investment decisions in the midst of a market panic is much easier said than done. However, with an understanding of common behavioral finance biases, such as those mentioned above, working to self-identify, and having a pre-set investment plan of action can be very helpful in dealing with market mania!

The information herein is for illustrative purposes only. The information contained in this report has been gathered from sources we believe to be reliable, but we do not guarantee the accuracy or completeness of such information. This is a general education article, and should not be construed as advice specific to your personal situation.

Login to the Cahill Client Vault or the Charles Schwab or Fidelity Websites.